mECPS Spotlights share the personal stories of ECPS graduate students who are thriving, inspirational leaders in their programs. Through these stories, we get to know our graduate students better and understand how they manage to succeed, despite the heavy demands of graduate student life. 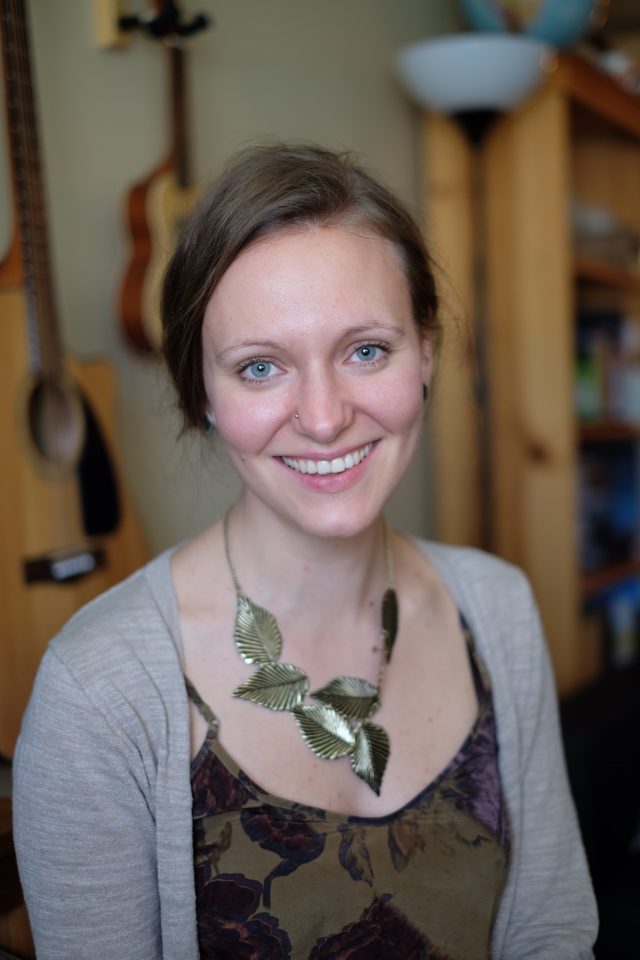 Hillary McBride is a second year Ph.D. student in Counselling Psychology, under the research supervision of Dr. Judith Daniluk. During her doctoral studies, Hillary continues the research she started in her Masters: exploring women’s relationships with their bodies, particularly when women feel comfortable and appreciative of their own bodies. She is also involved in ongoing research about women’s postpartum sexual health, and perinatal mental health – supporting women’s well-being during pregnancy, birth, and the postpartum period, as well as the experience of being a female doctoral student.

Hillary’s work is deeply personal, and informed by how she has both experience and observed women’s struggles to embrace themselves and their bodies, as they are, in all stages of life. She is an avid tea drinker, and will never turn down a cup of chai.

How are you able to stay driven towards success as a graduate student?

“Doing a Master’s or Ph.D. can be so challenging at times, that doing it for reasons that feel intrinsic and personal (as opposed to doing it to make someone else happy, or because we think we’ll feel better about ourselves if we have more letters after our names) is the only thing that will really keep us going on those long nights, or difficult seasons where everything feels like it’s going wrong, or we’re not getting anywhere at all.”

“My success as a graduate student has never been the end goal, rather a by-product of doing what I love and feel passionate about. It feels enriching, and inspiring to do what I do, and that has kept me going.”

Hillary grew up in Richmond, British Columbia, and began university to continue her studies in performance violin. In her third year, she shifted towards a major in Psychology; both her undergraduate degree in Psychology and Masters degree in Counselling Psychology were completed at Trinity Western University.

Besides being a graduate student, Hillary also owns a private practice in Vancouver, where she sees adults and couples for a variety of concerns, including: depression, anxiety, life transitions, self-harm, abuse, relationship issues, and sexuality. Similar to her research, her clinical work  specializes in women’s issues from a feminist perspective (including perinatal mental health, body image, and disordered eating), as well as trauma and trauma therapies.

Together with colleagues, Hillary designed a group for women struggling with sexual health in the postpartum period. Entitled the Postpartum Sexual Health Program, when published with the Journal of Sex and Marital Therapy, garnered her the Young Investigators Award – a prestigious award given out by Taylor and Francis Publishing Group. 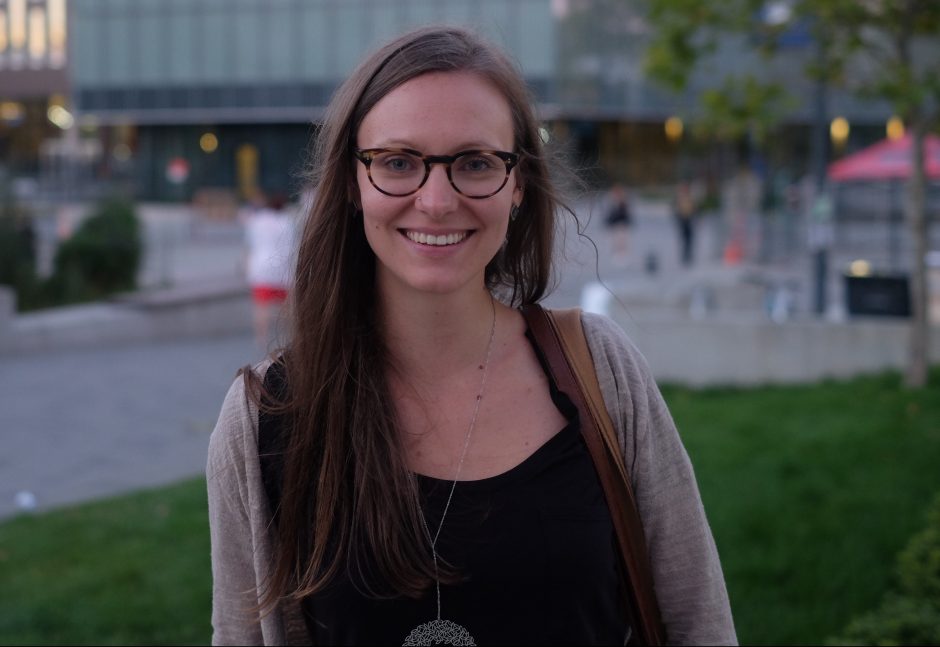 Later this year, she has a book coming out with Post Hill Press entitled Mothers, Daughters and Body Image: Learning to love ourselves as we are. She is also the senior editor of the forthcoming book: Embodiment and Eating disorders: Theory, research, prevention and treatment, which will be published in 2018 by Routledge.

“I plan to keep learning, sharing what I’m learning, and helping people become healthier in their lives. I hope I’m still doing therapy, researching, writing, and speaking, and teaching – they all feel like ways I learn and grow, and help other people do the same thing.”

For her research and clinical work addressing women’s relationships with their bodies, including body image, embodiment, and sexuality, Hillary has been awarded: